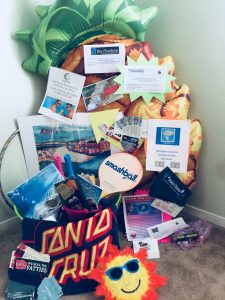 LIVE from KSCO Radio 1080am on June 20th 2019 we geared up for the 2nd annual Santa Cruz Sidekicks Summertime Family Fun giveaway that went to LIVE caller#8.

Special sidekick’s guest owner Erik Johnson of Erik’s DeliCafe’  described the reason why since 1973 he’s been serving us locals sandwiches with Character. 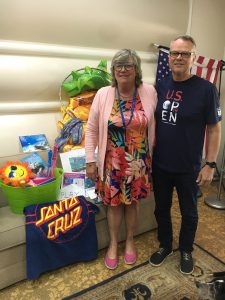 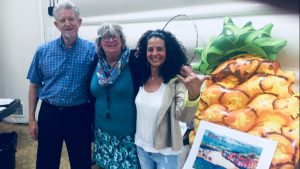 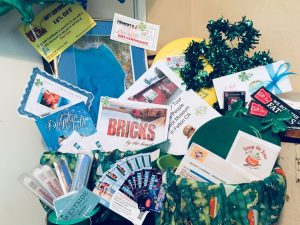 LIVE on MARCH 14th, 2019 on KSCO 1080am  the2nd annual LUCKY OFFICE giveaway was won by a lucky caller. The LIVE studio was full of good old FUN! Special sidekick’s guest Chef Pete Page from Linwood’s at Chaminade Resort and Spa brought in hot beignets and Elise MacGregor played her Bagpipes LIVE leading us all into St. Patrick’s Day LUCKY OFFICE giveaway VALUED at $1600 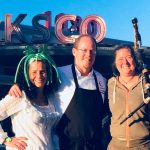 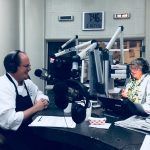 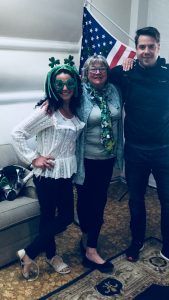 Behind the scenes Gina Cavuoto with Chef Pete Page of Chaminade Resort and Spa Linwoods along with Bagpiper Elise MacGregor. 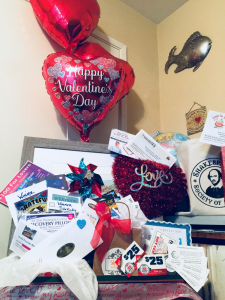 FUN was had by all as LOVE was in the air…literally! Lucky caller #14 won this LOVE giveaway as listeners tuned into KSCO 1080AM on Thursday February 14th . We local sidekicks had a blast celebrating Valentine’s Day 2019. 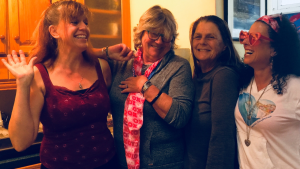 LOCAL Chris Barker won the 2019 “His & Her LOVE” giveaway valued at $1800. Filled with gifts, art and more reminding you to Live Local Style! Thanks a bunch to all Santa Cruz Sidekick clients and loyal viewers for making LOVE happen locally and beyond! Take a peek and watch the video below to see the winners of the LOVE LIVE Radio giveaway Watch video below.

PRESS PLAY to watch behind the scenes winner and Listen LIVE Radio segment. Excuse the quality of this broadcast as we had very heavy rains that day it did interfere with the radio signal. 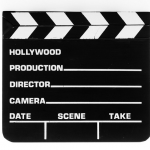 Welcome to Santa Cruz Celebrity gift baskets were given to share some local Aloha to the Casting Director & Assistant Director of the FX Network Production DEVS  during late Summer 2018. A BIG Thank you from Santa Cruz local’s as many were hired as paid background, production assistances and stand-ins. Santa Cruz Sidekicks clients extended  community appreciation Reminding them to Live Local Style while in our hometown of Santa Cruz. 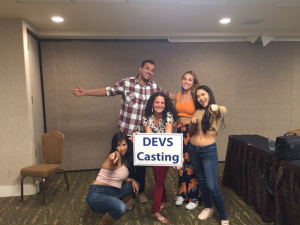 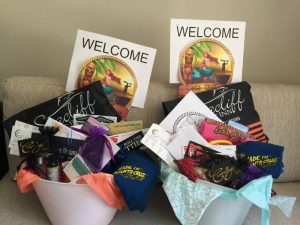 We geared up for our 3rd LIVE 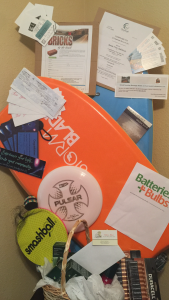 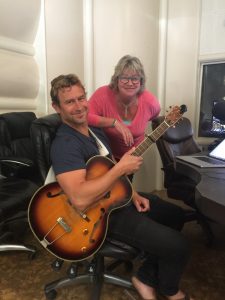 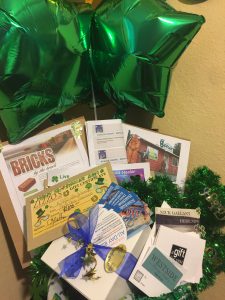 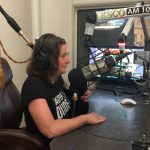 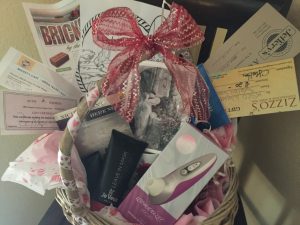 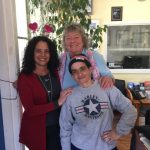